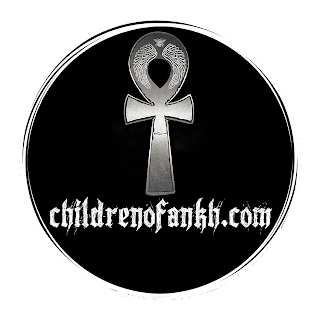 Warning
The information contained within this book is not intended for mere mortals. Reading this book may inadvertently trigger your Correction. If you show great bravery during your demise, you may be given a second chance at life by one of the three Guardians of the in-between. For your soul's protection, you must join one of three Clans of immortals on earth. You are totally still reading this, aren't you? You've got this. Welcome to the Children Of Ankh Series Universe.

Fantasy adventure, magical realism, non-stop action, laughter and tears. A coming of age paranormal romance to capture every reader's heart. A girl overcomes tragedy and evolves as her destiny comes to light. This paranormal fantasy will leave you breathless as it leads you into a secret world of immortality triggered by choices in the afterlife. 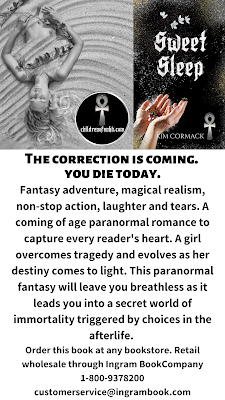 An exhilarating paranormal fantasy, romance, action-adventure, magical realism thrill ride. You’ll be weak in knees swooning and on the edge of your seat cheering as a trio of newcomers begin training for their Immortal Testing. Time is running out. Soon, they will be dropped into a floating crypt the size of New York city in another world full of their worst nightmares, where they must die thousands of times to prove they’re capable of being Immortal.  This is not a fairy tale. This is a nightmare.  This writer takes you on an epic dark comic romp through the afterlife in with three clans of naughty certifiably insane antiheroes in these books. Enjoy the ride. 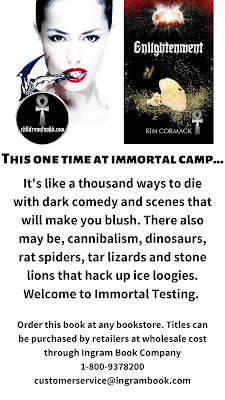 Take a trip into the metaphysical, spiritual world with these endearing paranormal antiheroes and wickedly titillating warriors. This will be unlike anything you've ever read.
A comic romp through the afterlife with three Clans of naughty certifiably insane antiheroes who battle while collecting partially immortal teenagers as they survive the exterminations of their family lines on their sixteenth year. If they've impressed the Guardians of the in-between with their bravery, they shall be granted a second chance at life as sacrificial lambs for the greater good. They must join one of three Clans of immortals living on earth and can be stolen at random by any other Clan until their eighteenth birthday. Plot twist...To prove their partially mortal brains are capable of grasping immortality, they will be dropped into an Immortal Testing which is basically a simulation of their own personal hells. Like rats in a maze made of nightmares and other ghastly depraved thoughts best left locked behind those mortal happy place filters, they must come out mentally intact after being murdered in thousands of increasingly creative ways.
She had never coveted the role of princess. She'd always wanted to be the hero. 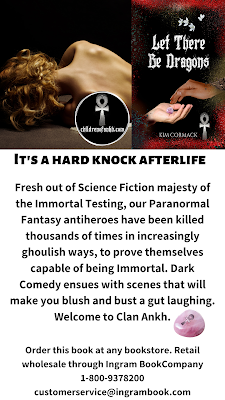